The free Automation update is now live! What fun improvements does that entail? 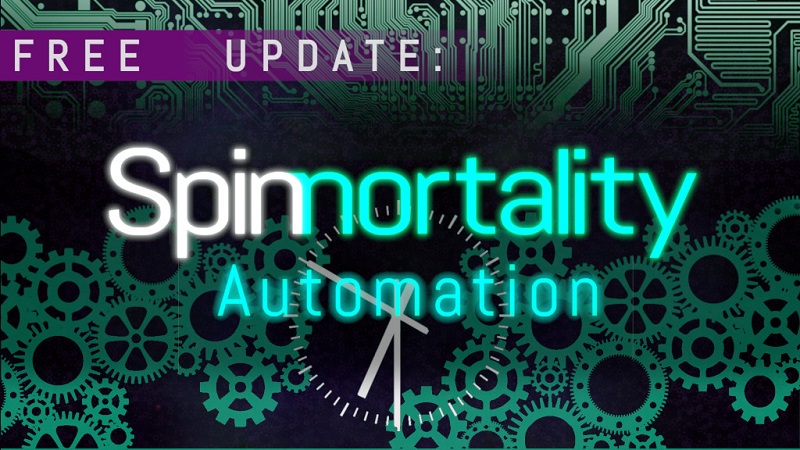 And, of course, there are general fixes and tweaks. Patch notes for those are below.

How do I get this update? Just download the latest version of Spinnortality from itch.io!

If you love this game, you can get notified of new updates by going to spinnortality.com and signing up to the mailing list!

Thanks to all the fans and friends who tested this update before it went live: without your help, this wouldn't be the same release. :)

Spinnortality is a cyberpunk management game where you run a megacorporation.